Trauma4Good Involved In New Legislation With PTSD Lobby in the Knesset

A new law is in the making within the Israeli parliament, The Knesset, aiming to help veterans with PTSD: The new law, if accepted, will establish a targeted facility to treat army veterans with PTSD – Unlike the current situation in which they are treated in psychiatric wards and with chemical drugs.

The law was introduced by the co-chairman of the parliamentary lobby for Vets with PTSD, MK Akram Hasson & MK Shren Haskel. The lobby itself was founded in 2017, and Oren Or Bittoun, the chairman of Trauma4Good association, played an active role in establishing it. Oren has been sent a first draft of the bill that is being discussed.

Due to the general elections set to April 2019, the law will only be completed, if any, only under the next Knesset.

Oren: “I’m happy things starts to move in the right directions. I know from personal experience that chemical drugs don’t work for PTSD patients, and in some cases worsen their condition. Trauma4Good will fight for the continuation of this legislation in the next Knesset, and will promote more initiatives for PTSD veterans in Israel”. 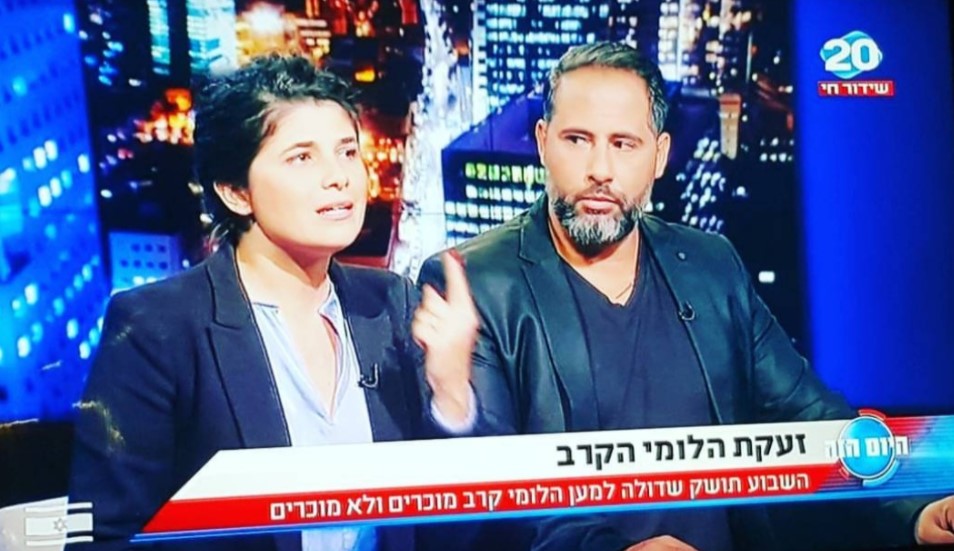 Fill in the details and we will be right back?